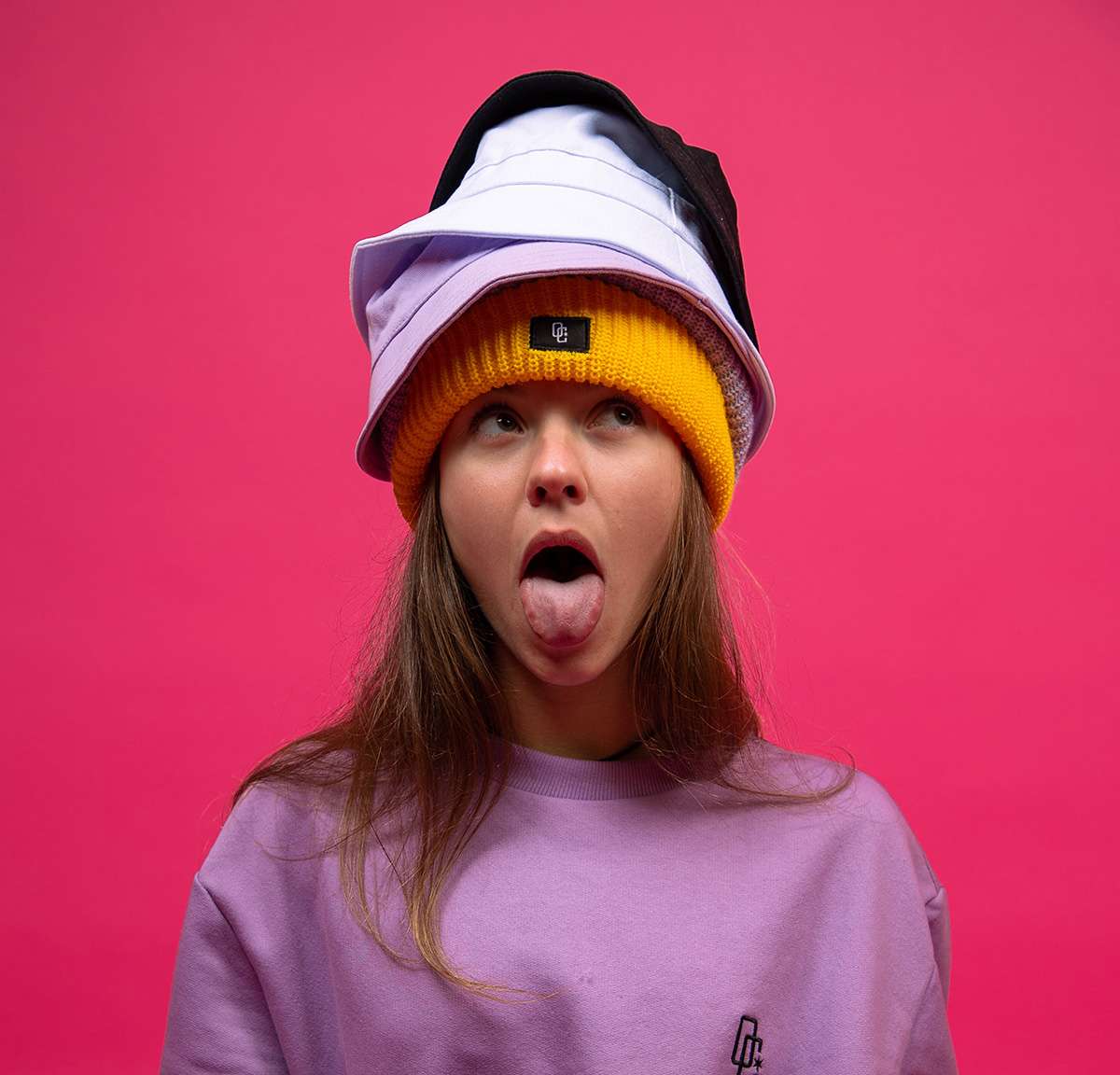 Imagine you’re trying to decide which avocado to buy: The mental calculations you’re running about price and ripeness are just like an algorithm.

Algorithms are everywhere: They power what you see online, and they’re even intruding on the physical world, too. But how do they work, exactly? For nontechnical people, it can be confusing to understand how a bunch of code translates into what appears on your social media feed, or how it makes decisions about who gets loans or not(programmers who write black box algorithms often don’t understand, either).
A new visualization created by a group of masters students at Harvard’s Kennedy School of Government explains how an algorithm works in the easiest possible terms that everyone can relate to: deciding what fruit to buy at the market.

On a website called Automating NYC, the students endeavor to explain “automated decision systems,” which rely on algorithms to make decisions that impact people’s lives. To do so, they start with a visualization of a group of avocados, then ask the reader to decide which one to purchase. Because algorithms at their most simple are just a set of instructions, the students provide a short list of requirements for the hypothetical avocado you want to buy: It should be affordable, ideally organic, but less than $1.50, and it needs to be ripe (guacamole is on the menu for that night).

Then, you can hover your mouse over each illustrated avocado to see how much it costs, whether it’s organic or not, and how ripe it is. “All the calculations you’re doing in your head are an algorithm,” the students write. And once you can observe the way your brain works when choosing one of these fictional avocados, it becomes easier to understand how an automated decision system might do the same exact thing: Given a set of rules, it would try to rank each avocado based on how well it fits into the rules.

In Automating NYC, creators Aki Younge, Deepra Yusuf, Elyse Voegeli, and Jon Truong also explain real-world situations where people’s lives are impacted when an algorithm makes a decision about them. For instance, they highlight a New York City bodega owner whose business is suffering because an algorithm thinks he’s committing food stamp fraud, when in reality he employs an informal IOU system to help people in his community.

The students hope that the website can act as a public resource. The more people understand the sometimes hidden ways that technology impacts their lives, the more empowered they’ll be to speak out.

Acknowledgement of Country: We acknowledge the Traditional Owners of Country throughout Australia and recognise their continuing connection to land, waters and culture. We pay our respects to their Elders' past, present and emerging.

RENY® Studio is proud to be a pending B Corp™.
A business that strives to be a force of good.
By meeting the highest standards of social
and environmental performance and transparency,
we’re continuing to design a better world.