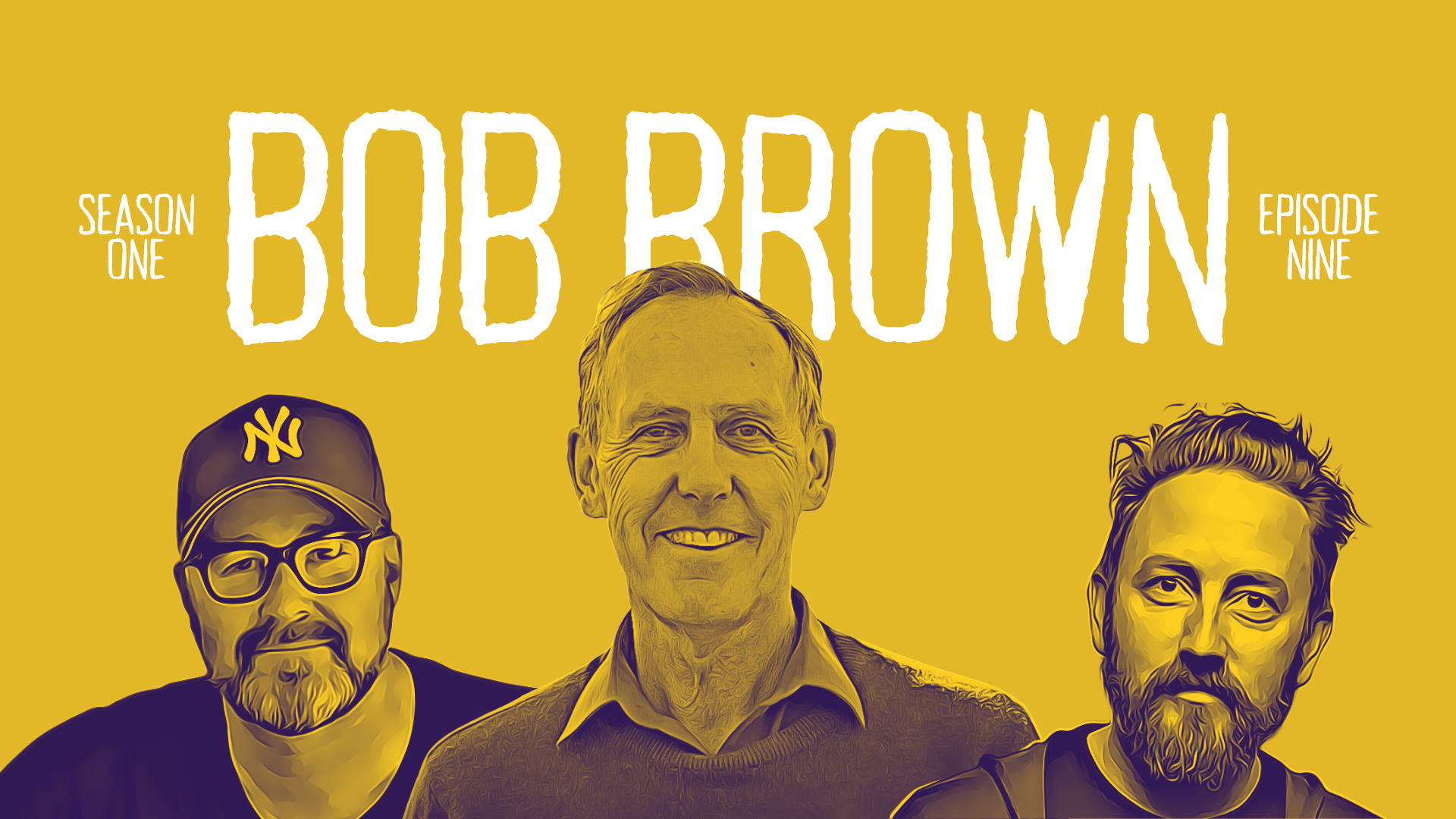 Doctor, Senator, environmentalist, activist, leader and writer are some of the roles he’s occupied but his reach is much wider than that. It’s lonely at the top and from having to go it alone on many issues in parliament, he’s now seen as a figurehead to the next generation of climate activists and those who choose to care about the planet.

Since being elected to the senate in 1996, Bob has consistently taken courageous stands on issues as diverse as saving Tasmania’s ancient forests, stopping the sale of the Snowy Hydro scheme and opposing the dumping of nuclear waste in Australia.

Whether it be opposing the war in Iraq, defending David Hicks or arguing for an independent West Papua or Tibet, Justice and the safety of the world’s people and environment has always been Bob’s agenda.

He was justifiably awarded Australia’s Humanist of the year in 2010 and among his many awards and accolades, the words “inspire”, “peace” and “justice” keep bobbing up.

Strap yourself in, it’s time to save the world.

Intersectionality is a key piece of environmentalism. Without it, climate action will always fall short…

Reny Digital has partnered with the Chumpy Pullin Foundation. Chumpy was a charismatic icon of…